The "Cologne Progressives" with their famous member August Sander were one of the most distinct artist groups of the Weimar Republic (1919–1933): The major themes of the time become apparent in the works of Franz Wilhelm Seiwert, Heinrich Hoerle, Gerd Arntz and their friends.

We are delighted to dedicate a special auction to the extraordinary Sander Collection, whose origins go back to the photographer August Sander (1876–1964). More than just a few of the works from the collection will be summoned to the art market for the very first time. Among them is Franz Wilhelm Seiwert´s monumental "Wandbild für einen Fotografen" from 1925, which hung in Cologne´s Museum Ludwig as a loan for a long time – a masterpiece by the artist, an icon of the era and a key painting of the Cologne Progressives!

We explain step by step how you can get closer to your artwork.

Bid at an auction

Would you like to bid live and online in this auction? 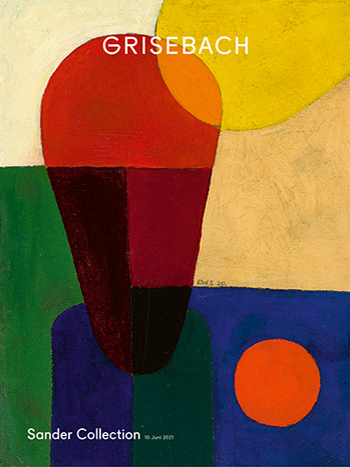 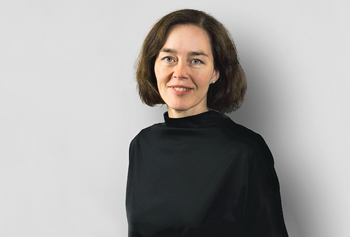 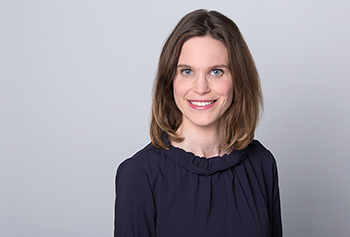 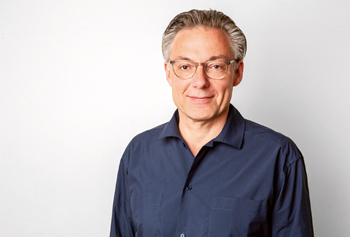 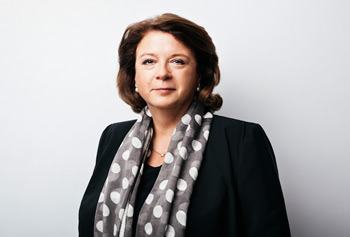 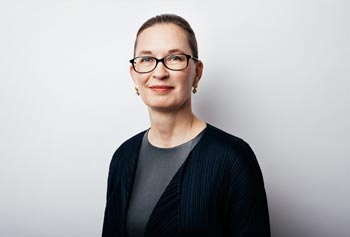 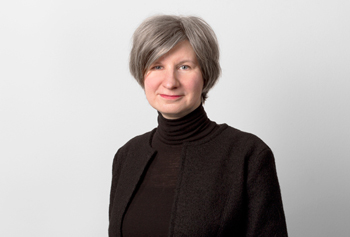 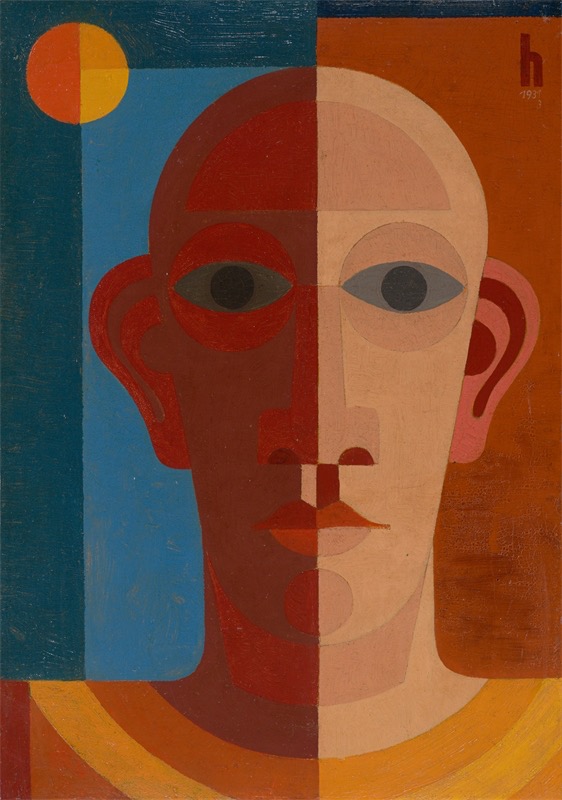 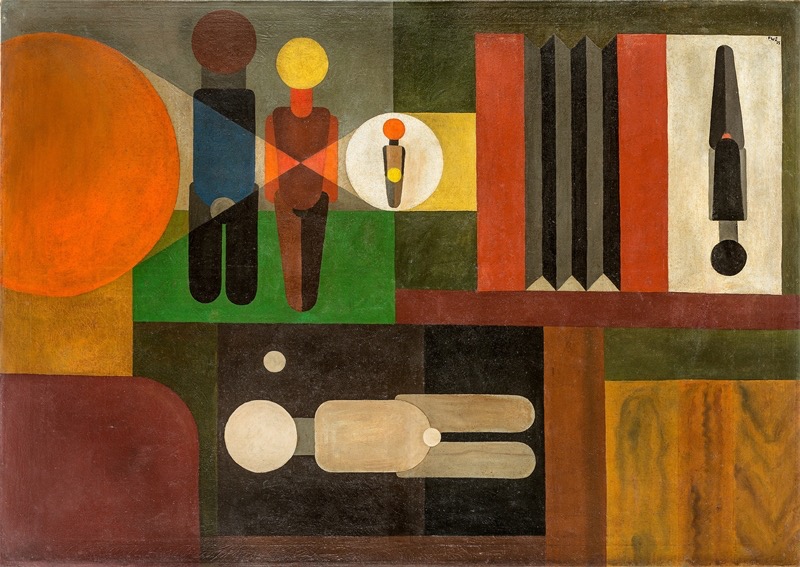 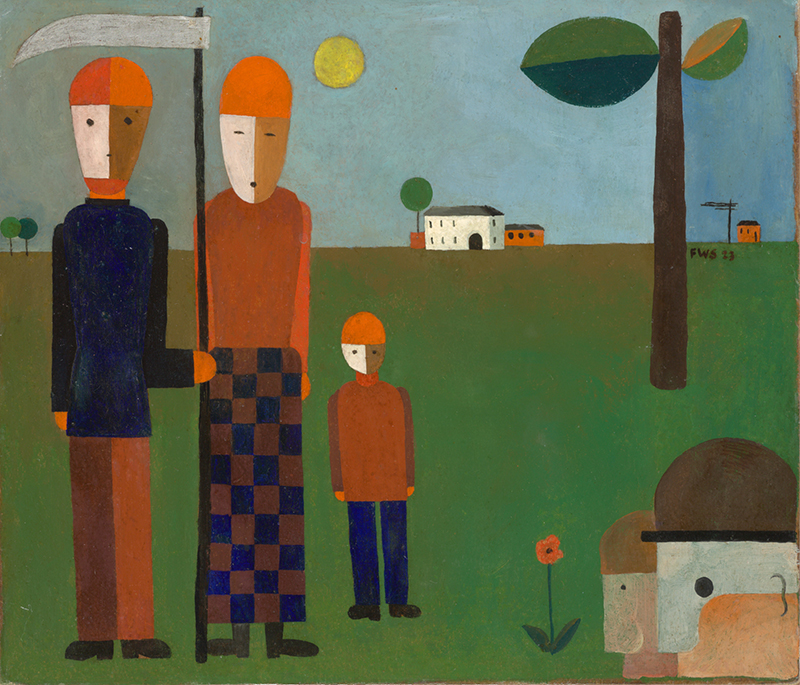 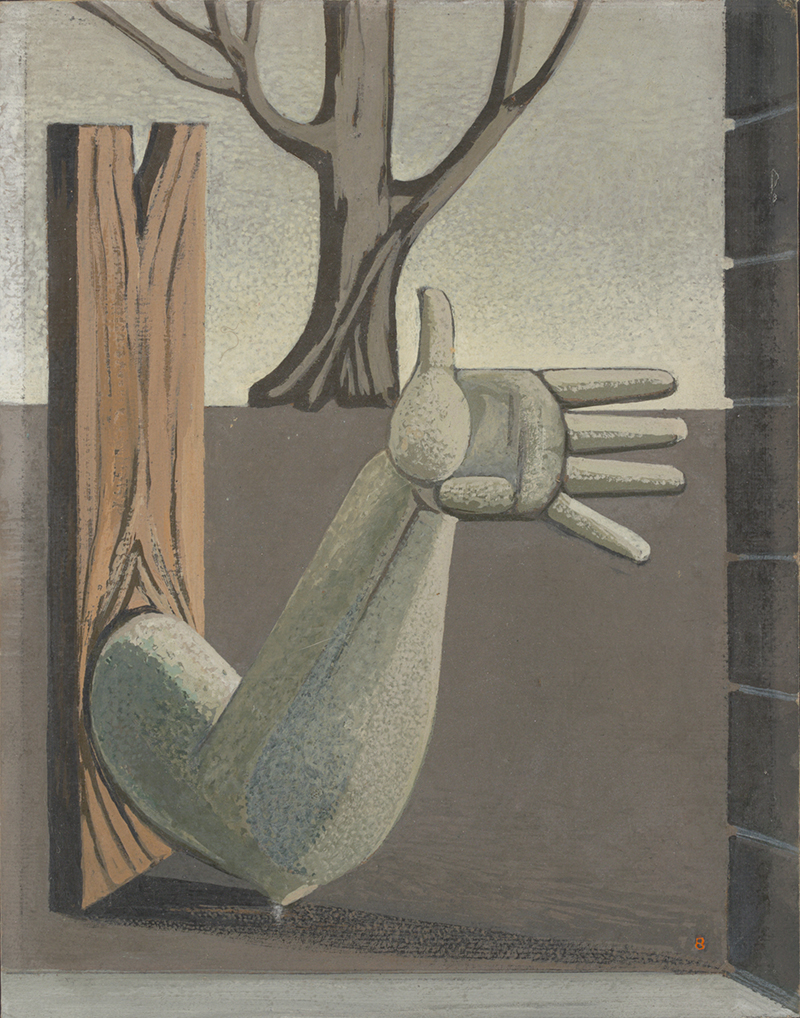 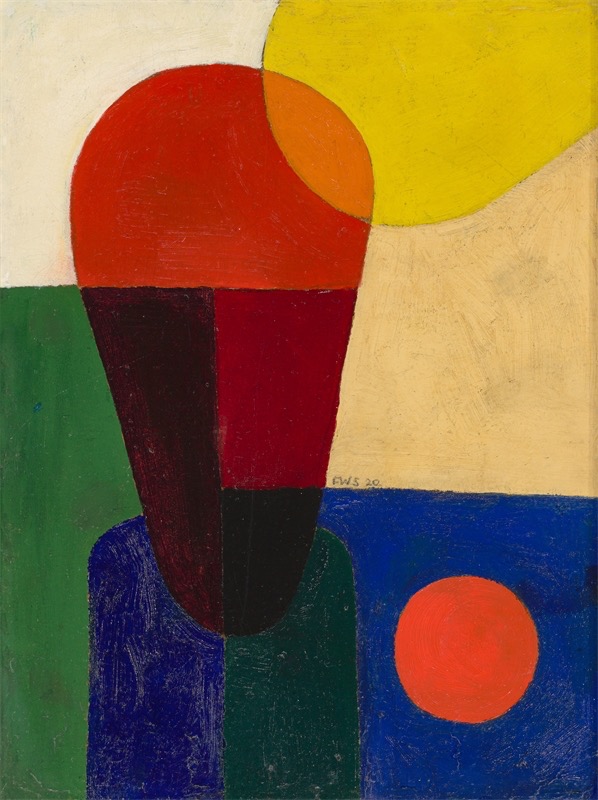 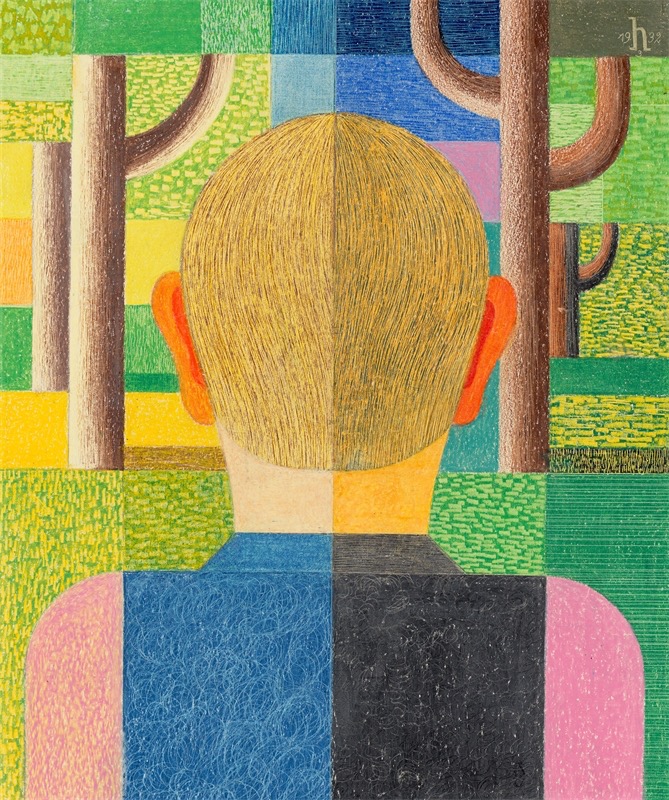 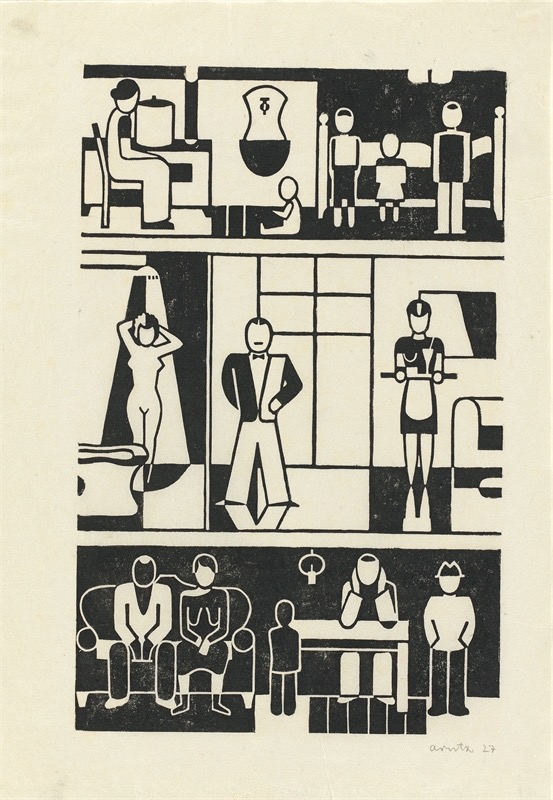 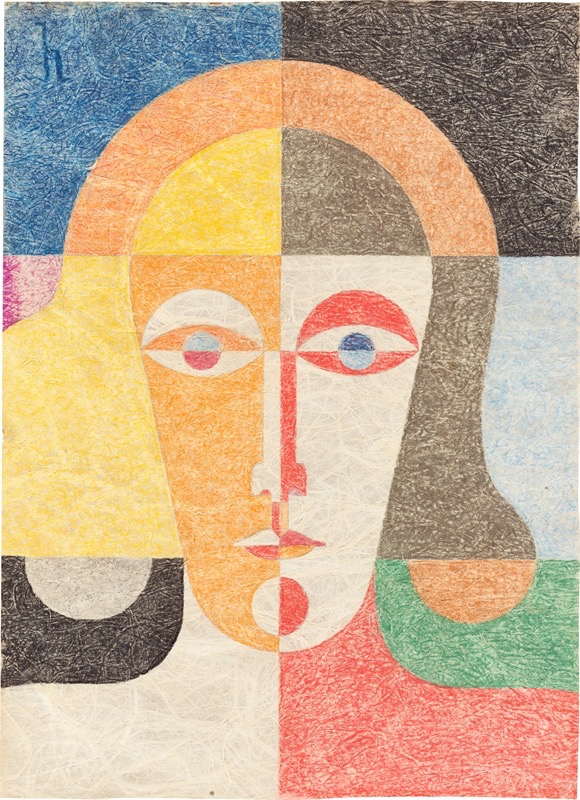 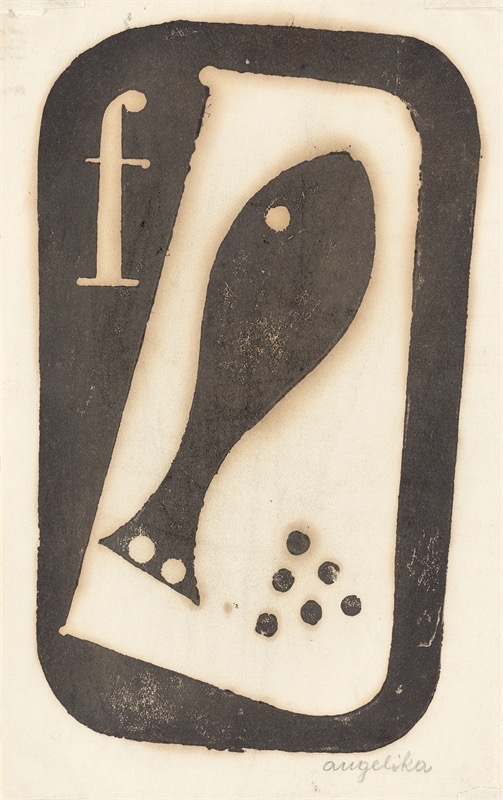