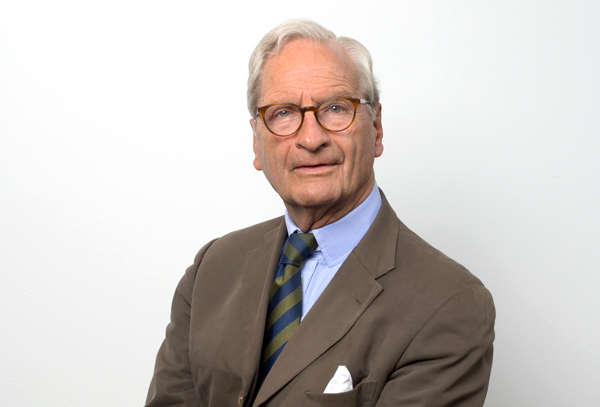 Art+Auction wrote in its December 2005 issue under the headline "Power 2005: The Most Influential People of the Art World": "Bernd Schultz: Since becoming director of Berlin´s Villa Grisebach, Schultz has made the auction house a major player in the German market and a respected one in the international arena." 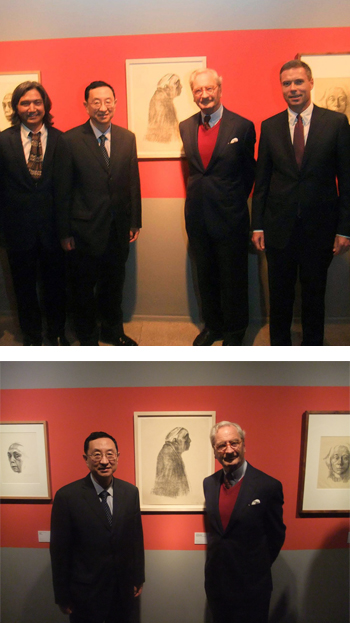