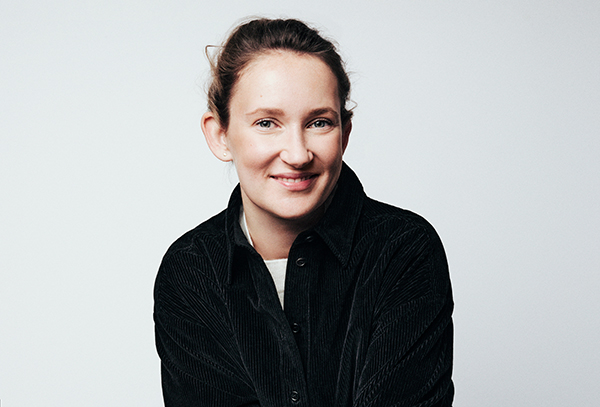 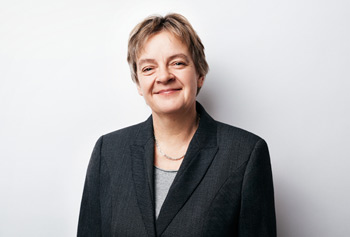 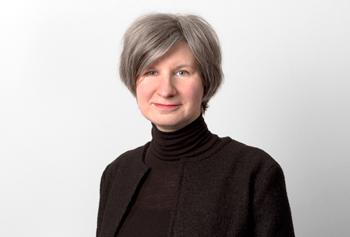 Since 1998, we sell photographic works at auction, thus being the leading auction house for photography in Germany.

We focus on the 1920s/1930s in Europe – with special emphasis on Bauhaus photography –, Fotoform and “Subjektive Photographie” of the 1950s, as well as the classics of American photography. Furthermore, we present East German standpoints, as well as concept photography and works by contemporary international photo avant-garde artists such as Bernd and Hilla Becher, Andreas Gursky, Thomas Ruff and Candida Höfer.

In our Spring Auction 2018 we were able to reach the highest price ever paid for a single photograph in Germany for a photogram by László Moholy-Nagy, a unique work from the Weimar Bauhaus period, with 490,000 euros.

The following year we succeeded in placing another icon: August Sander's 70-part photo series “Menschen des 20. Jahrhunderts" (People of the 20th century) was auctioned off for a phenomenal 949,000 EUR (300,000 EUR).

Brochure as PDF to download or as HTML5 version

Our next auction will take place on 1 June 2022. We appraise your art – confidentially, non-binding, and free of charge. Please send us a reproduction of the artwork by either post or email, including details such as the medium, date, and size (unframed). You may also use the estimate request form. Please do not hesitate to contact us by telephone – we are always at your disposal. 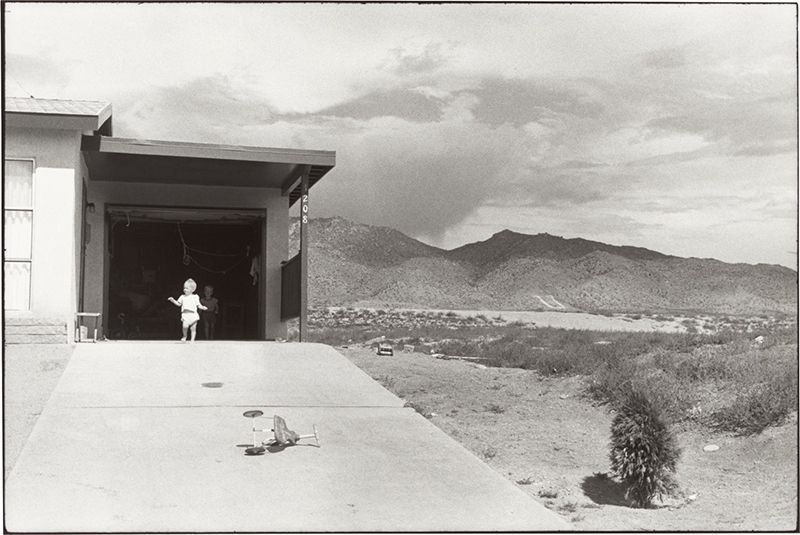 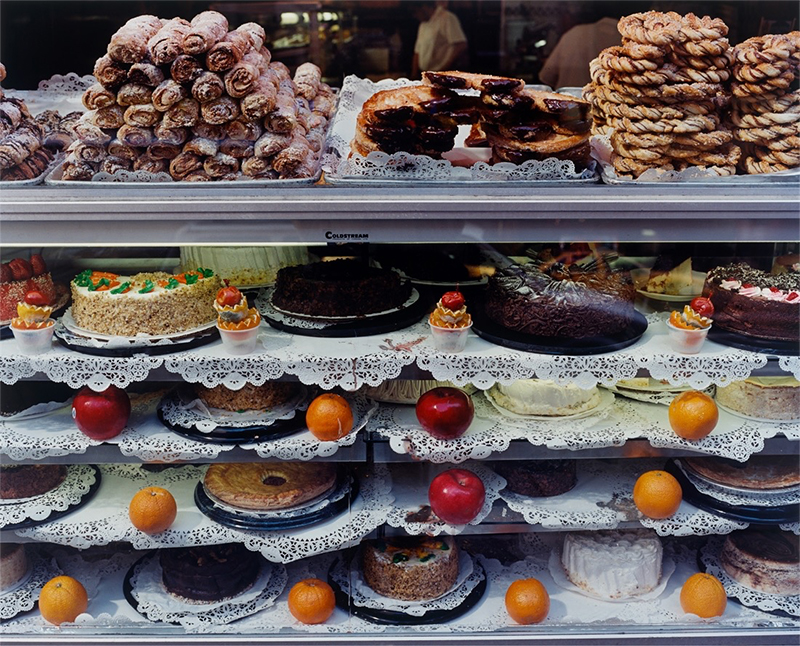 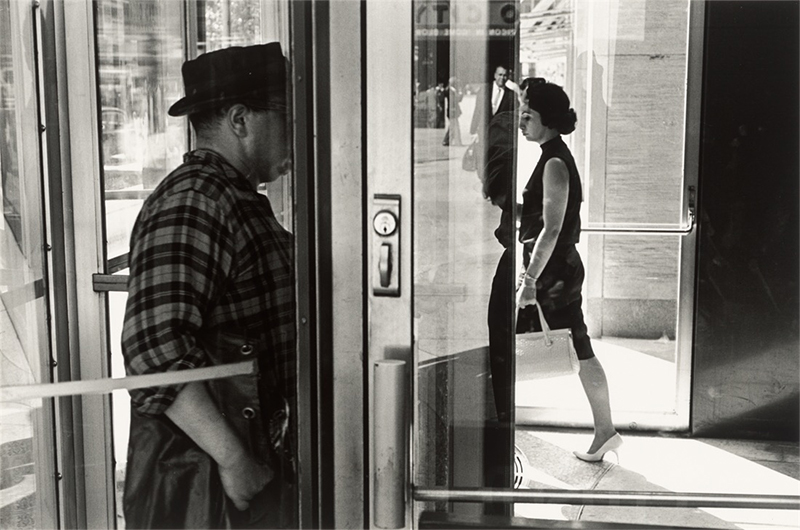 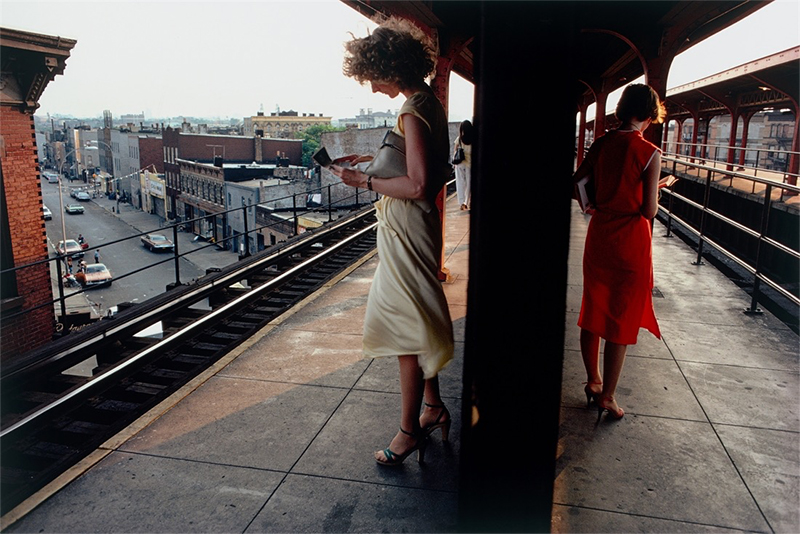 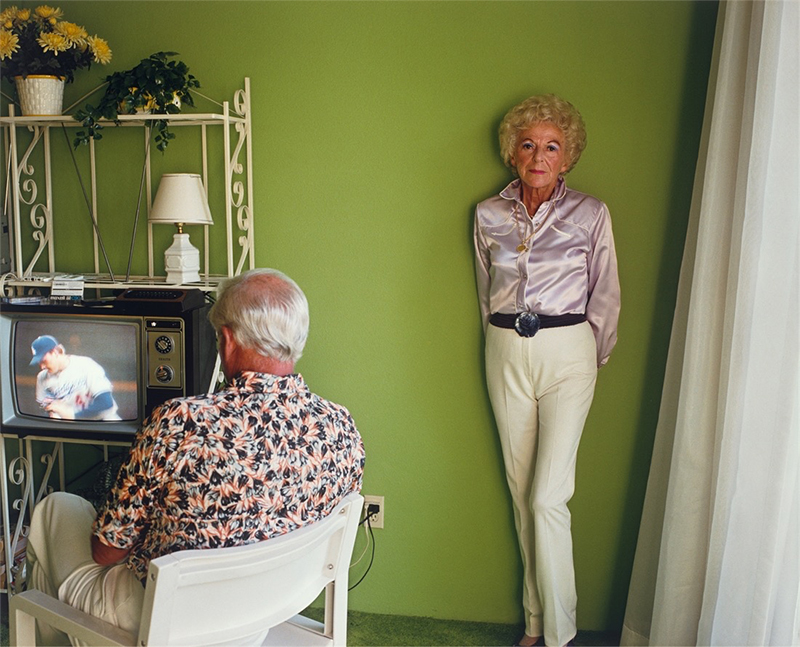 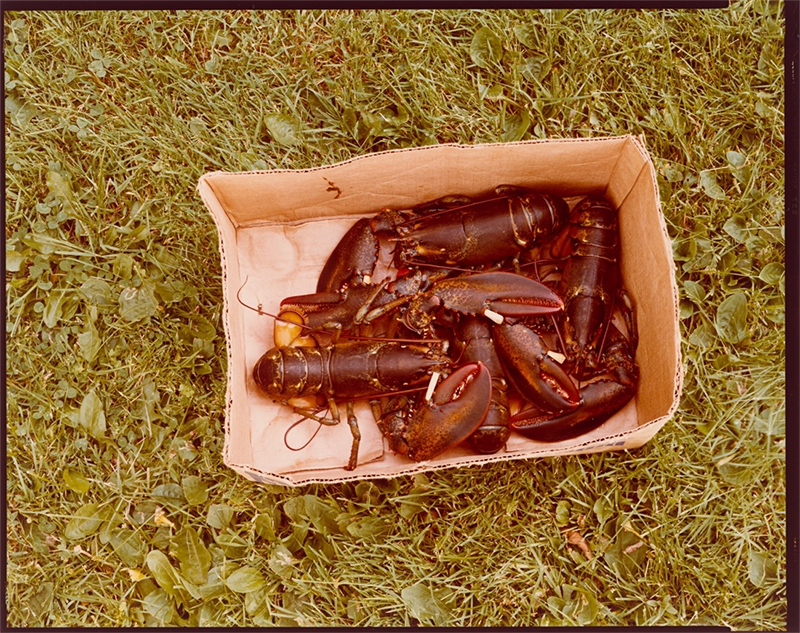 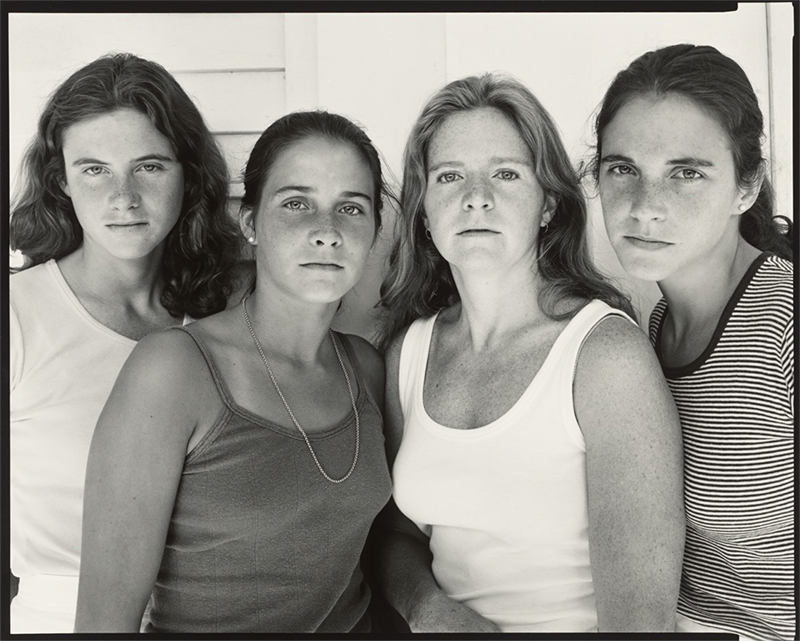 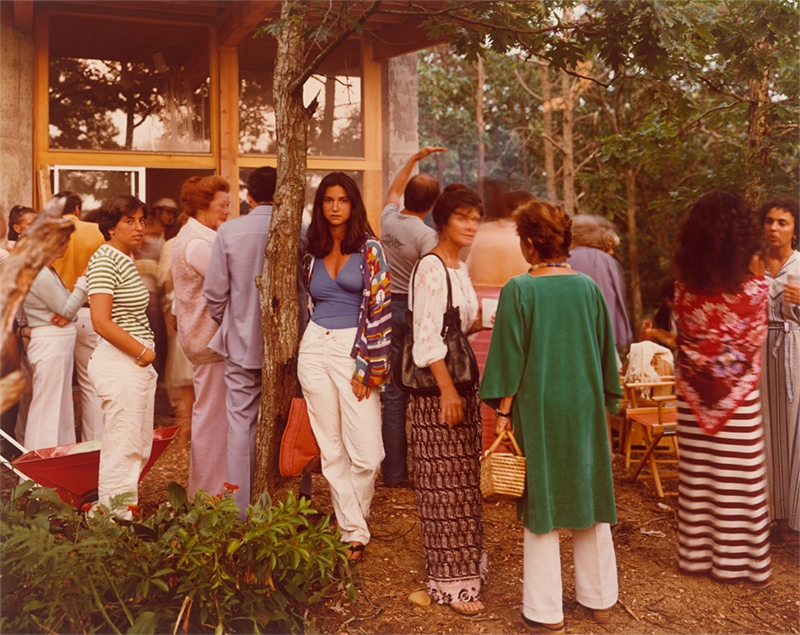