The 19th century looks to the Old Masters for answers to questions, while dedicating itself to the here and now – modern times have dawned. The unrelenting transformation of social life, once centered around the courts and manors of the nobility, towards that of the self-determined urban bourgeoisie now sets the tone. Many aspects of life and societal discourse in Europe are profoundly altered, with these new realities and conversations going on to become the foundation of our modern core values and identity. Once again, it is our pleasure to present outstanding examples of the art and artists that this exciting and inspiring “drawn-out 19th century” brought forth. The works on offer originate in the first half of the century – a time of intellectual and artistic ferment in which Italy was regarded as the cultural cradle of Europe. They represent powerful, exclusively painterly developments that manifest in strikingly coloristic oil sketches and oil studies, long before the Impressionists. The focus will be on the most important German art centers of the time, particularly Dresden. At the latest from the second half of the century, dealing with the steady stream of groundbreaking creative ideas percolating in the world’s capital of art, Paris, is obligatory for any artist, and we will showcase this with works by important German and French artists. A significant collection of works by Max Klinger, Germany’s greatest graphic artist, draftsman, and (symbolic) painter after Adolph Menzel, will round out the catalogue to include the art of the early 20th century.

To the online catalogue

We explain step by step how you can get closer to your artwork.

Bid at an auction

Would you like to bid live and online in this auction? 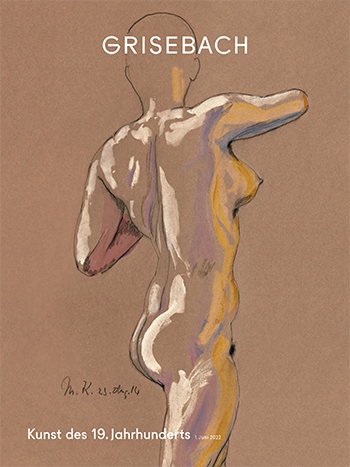 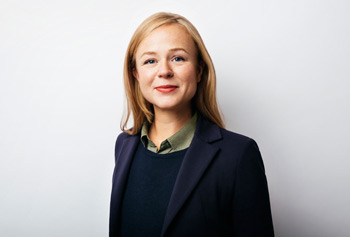 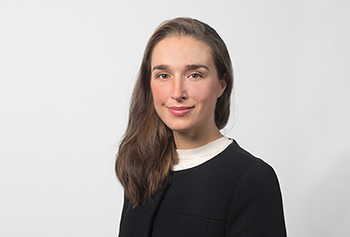 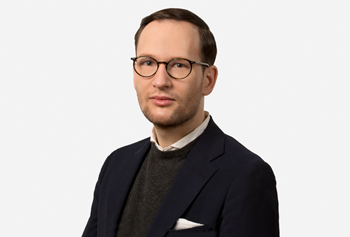 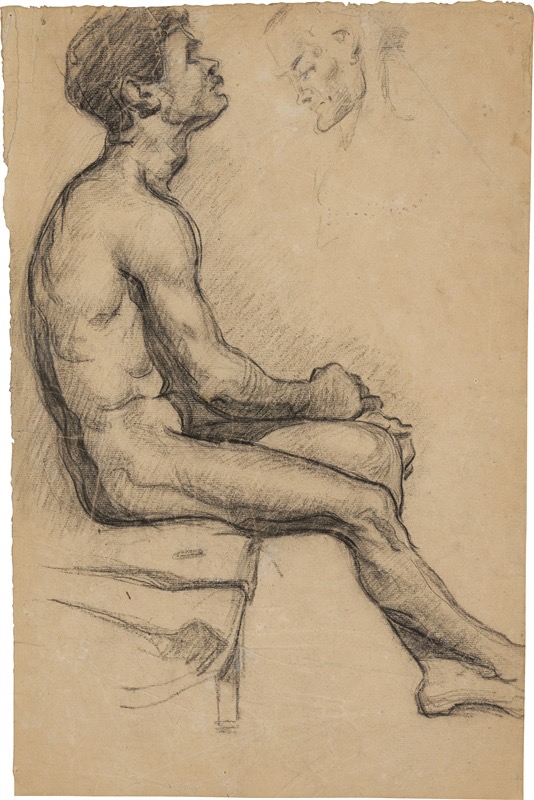 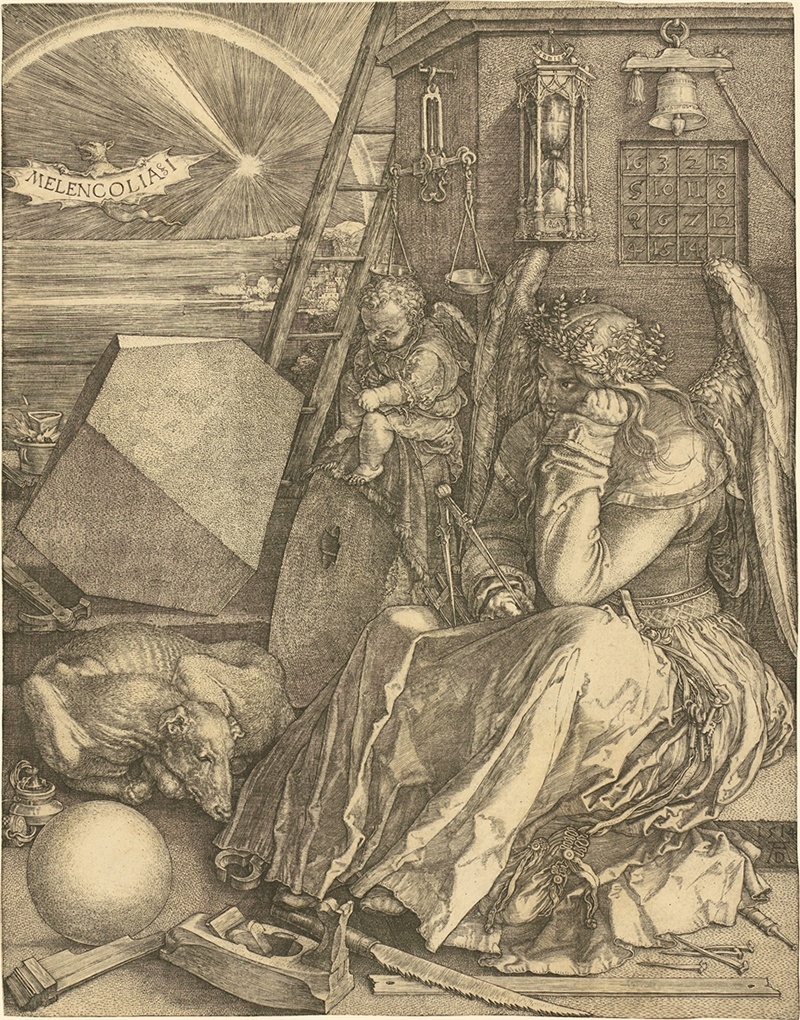 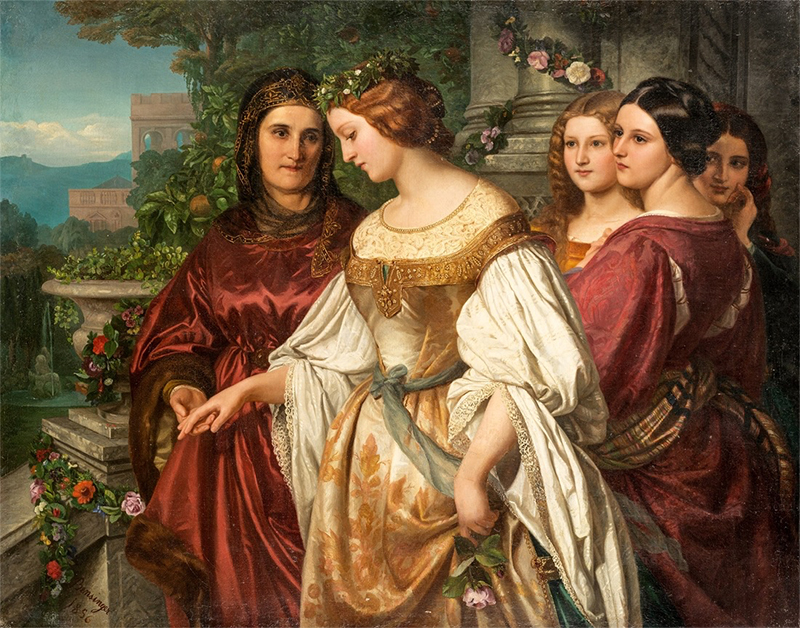 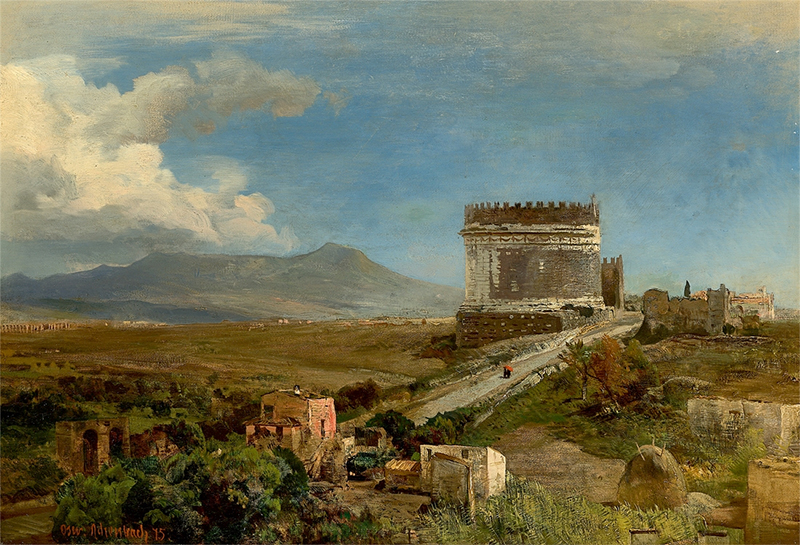 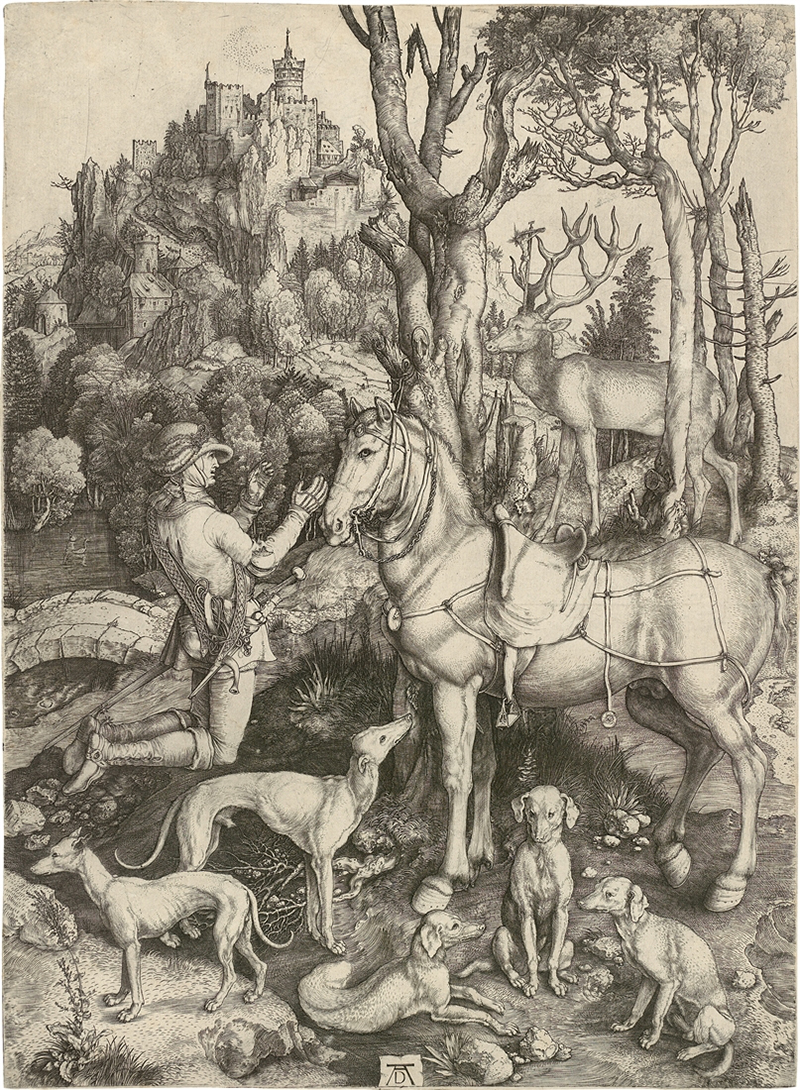 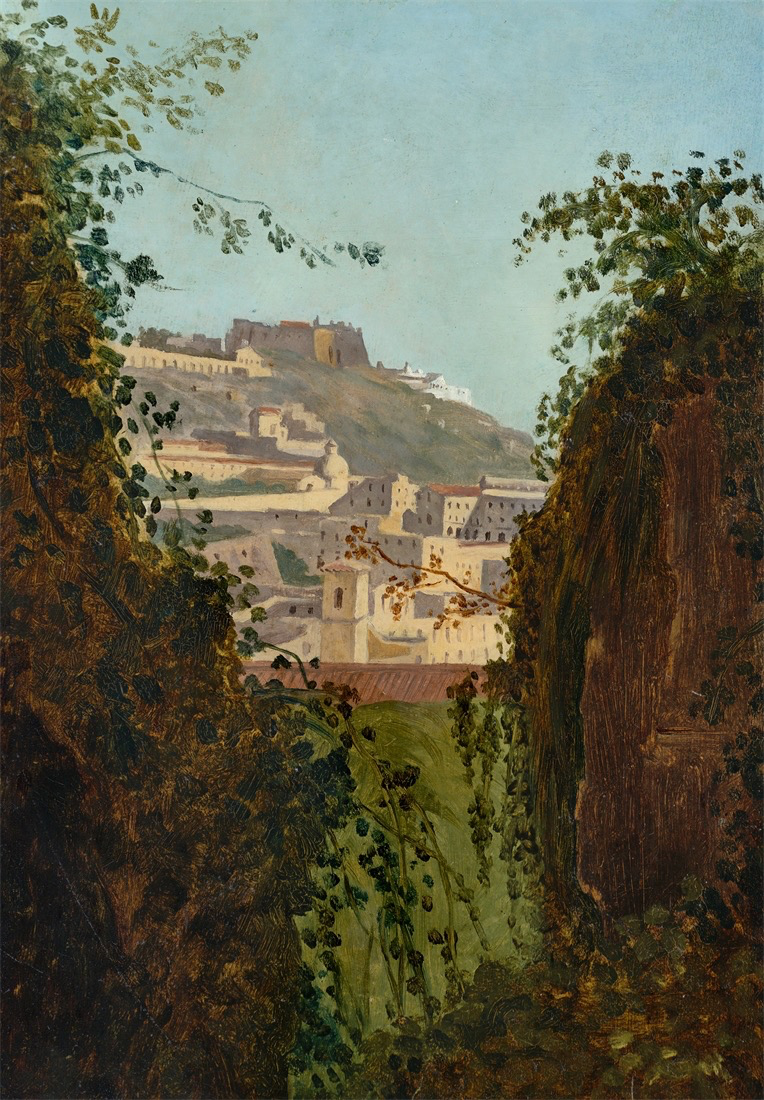 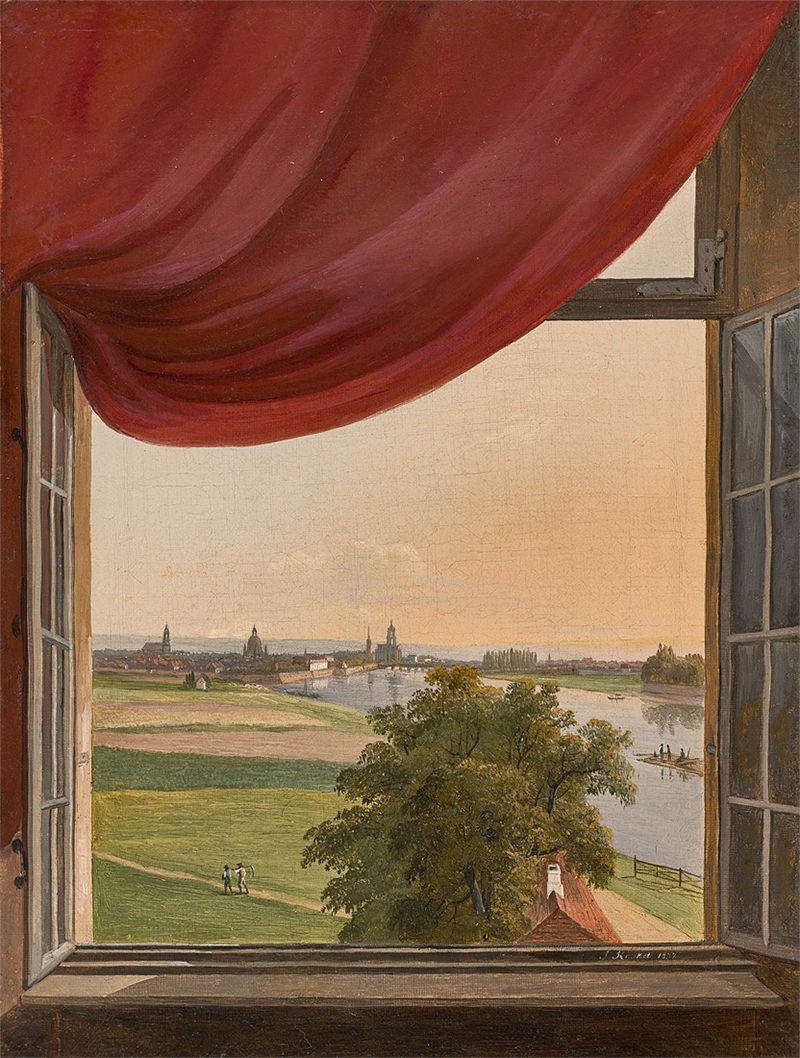 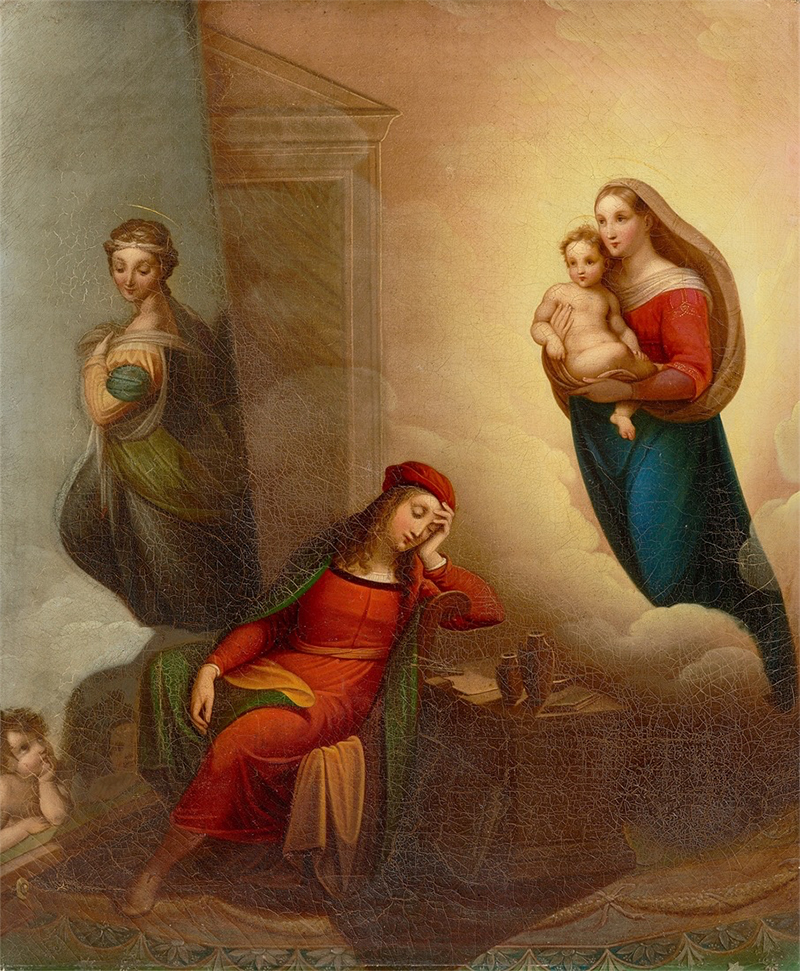 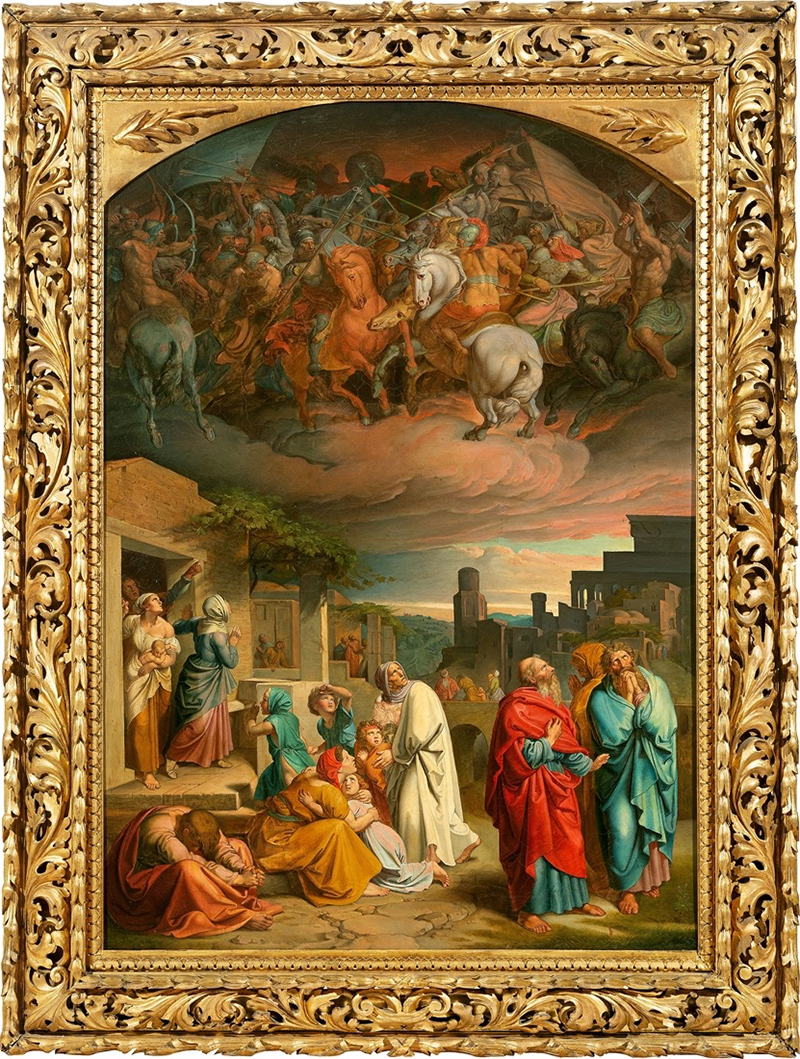 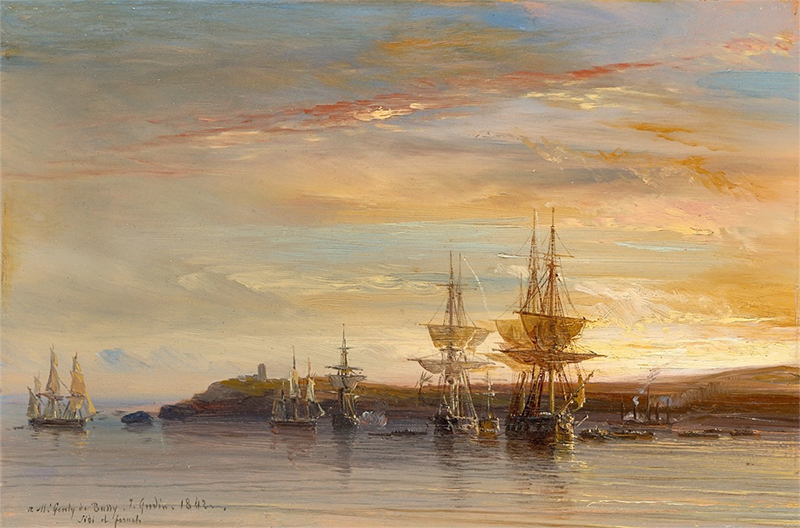 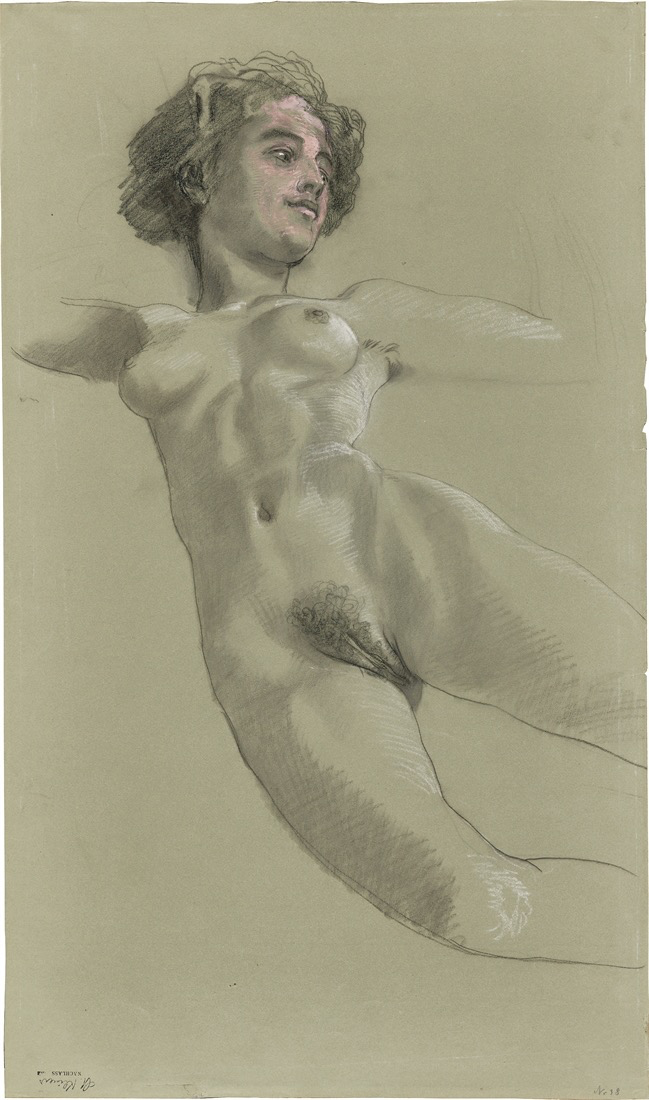 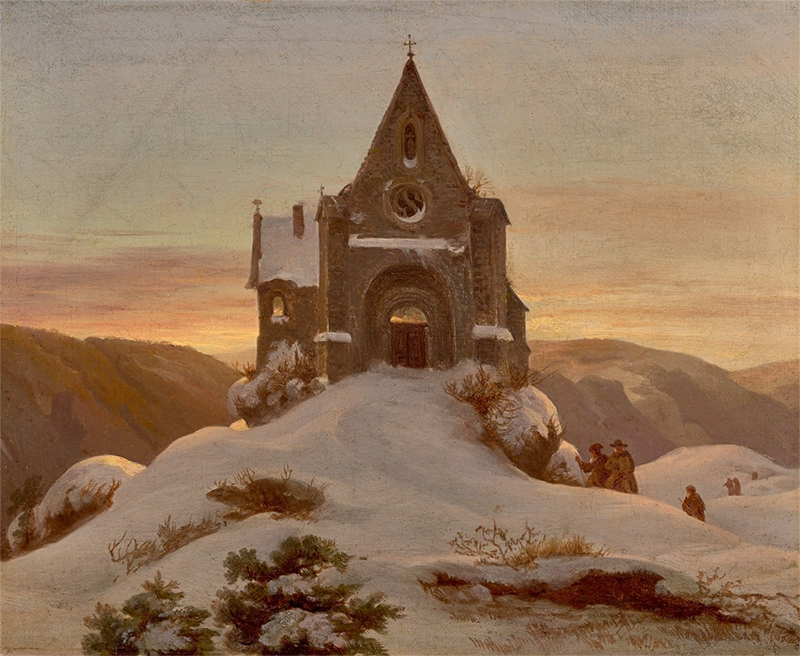 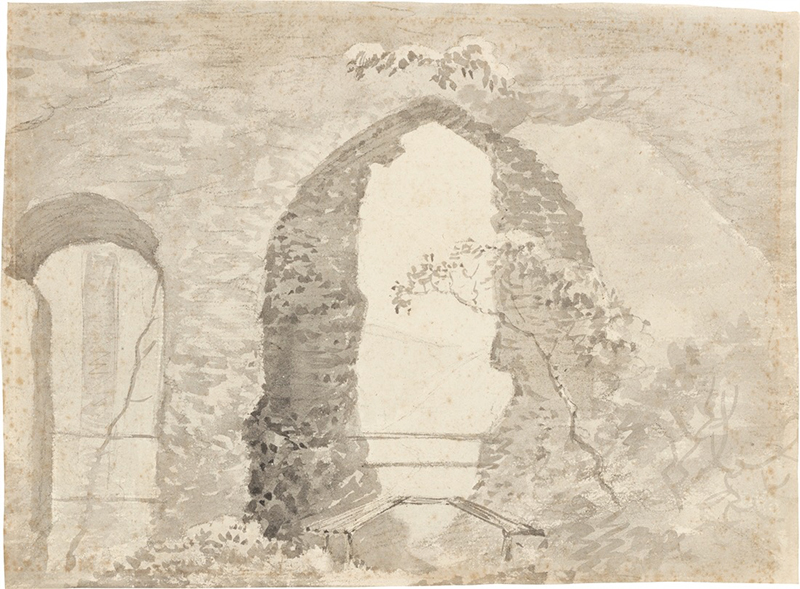 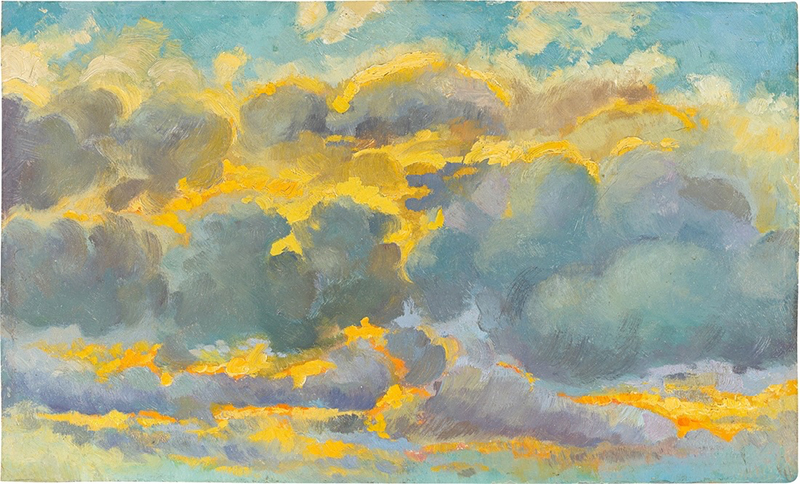