Meet the artist of the century Max Beckmann

Learn more about the Belgian painter Victor Servranckx and his masterworks

Modern art at Grisebach encompasses a period of artistic creation that could hardly be more multifaceted. It begins with Impressionism and ranges over Expressionism, Dada, Bauhaus, Verismo, New Objectivity, and Surrealism all the way to post-war Modernism and Informalism. Grisebach has set the standard in these fields.

After our auction house was founded in 1986, we quickly established ourselves as the highest-revenue German auction house for modern art. The most expensive artwork ever sold at a German auction to date is Max Beckmann's mysterious “Ägypterin”, sold at Grisebach in Spring 2018 for 5.5m euros.

Sensational results were not limited to the works of prominent artists such as Max Liebermann, Lovis Corinth, Emil Nolde, Max Pechstein, Otto Mueller, Ernst Ludwig Kirchner, Karl Hofer or Lyonel Feininger (whose “Gelbe Gasse” went for 3.6m euros in the autumn of 2016). Supposed outsiders whose work has gained new appreciation at Grisebach have also reached new heights. For example, the Cologne Progressive Anton Räderscheidt’s 1921 painting “Haus Nr. 9,” an icon of New Objectivity, fetched EUR 865,000 at Grisebach in the fall of 2016.

Our next auctions will take place in Spring/Summer 2023. We appraise your art – confidentially, non-binding, and free of charge. Please send us a reproduction of the artwork by either post or email, including details such as the medium, date, and size (unframed). You may also use the estimate request form. Please do not hesitate to contact us by telephone – we are always at your disposal.

From our Winter Auctions on 1st and 2nd December 2022 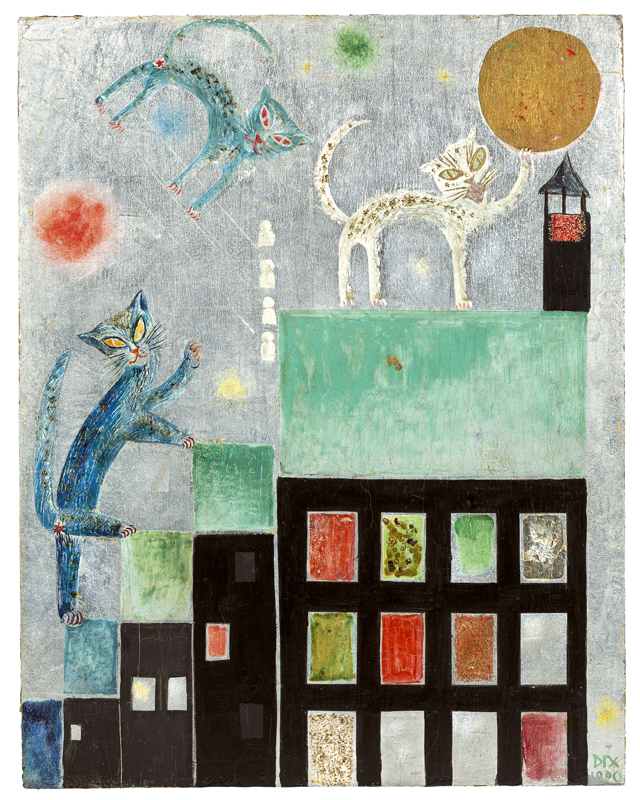 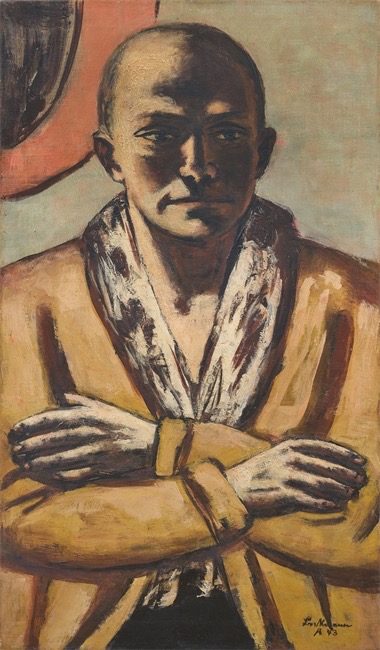 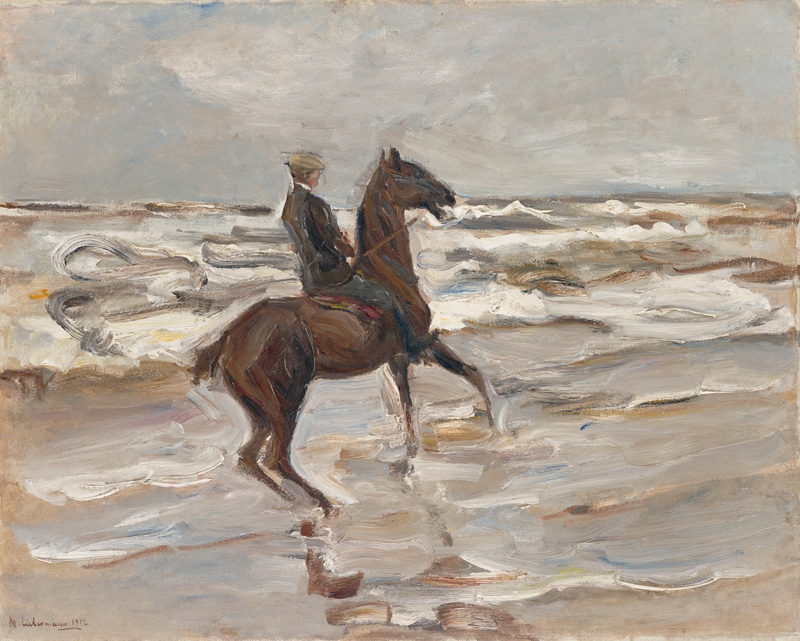 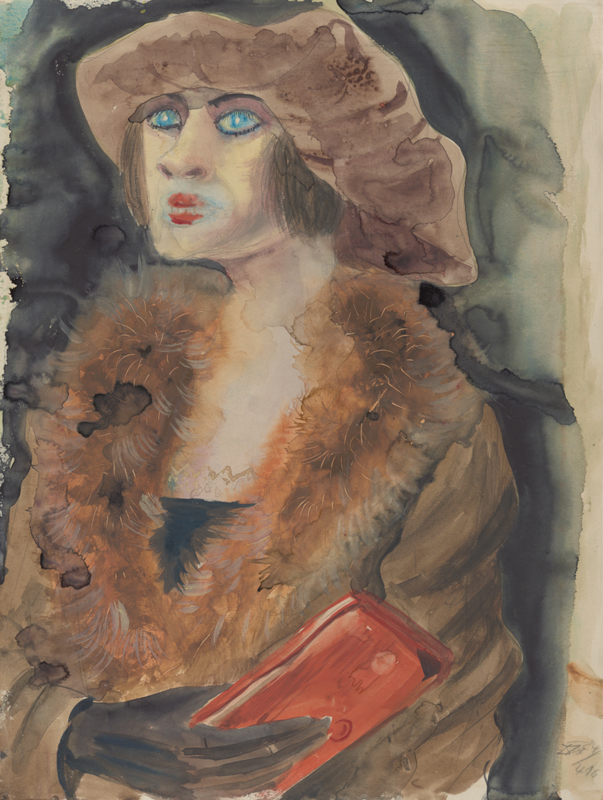 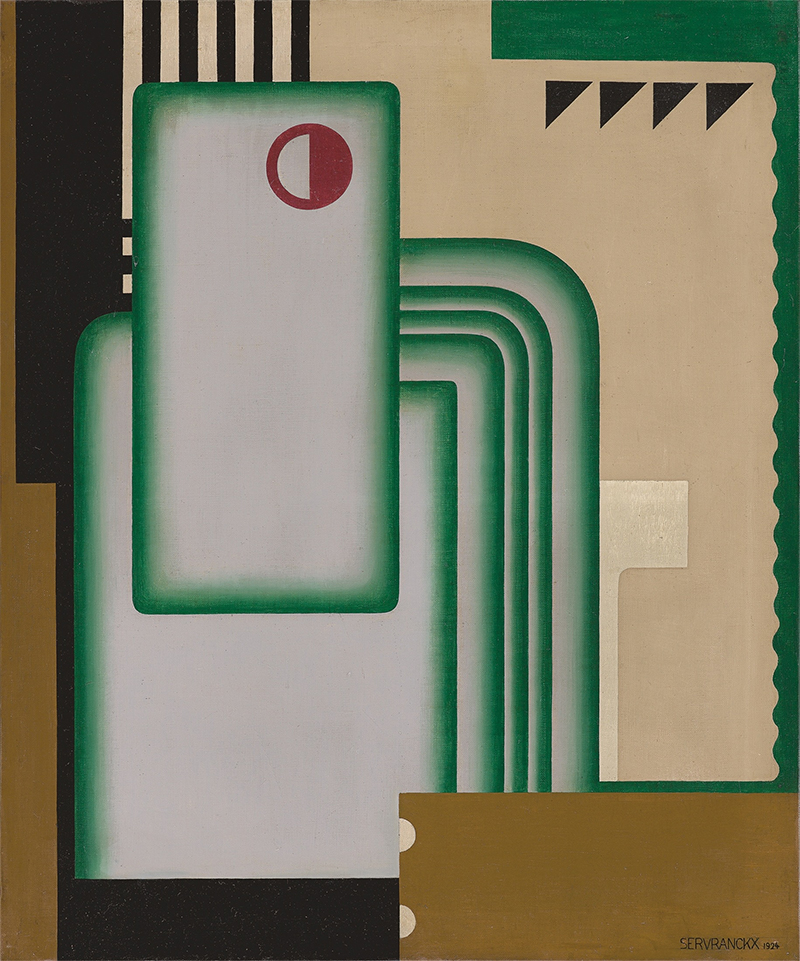 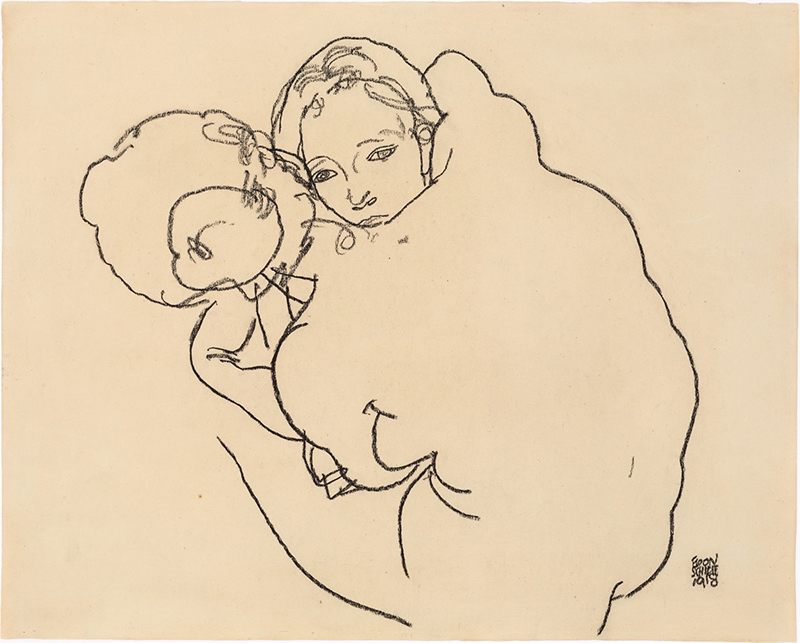 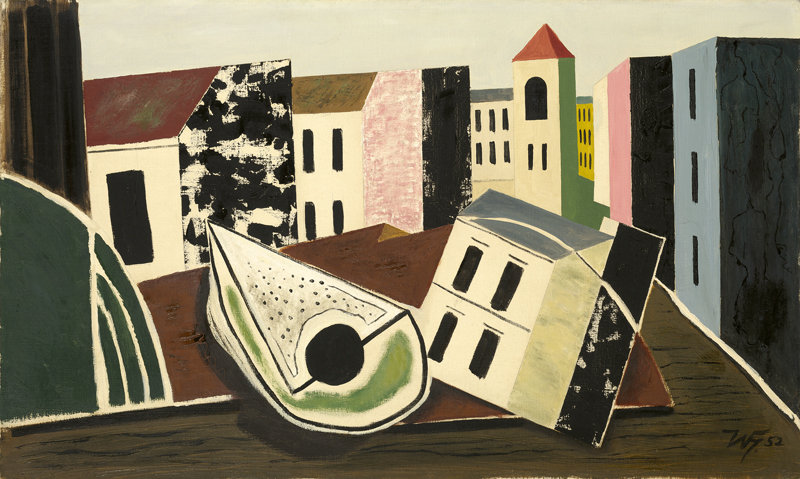 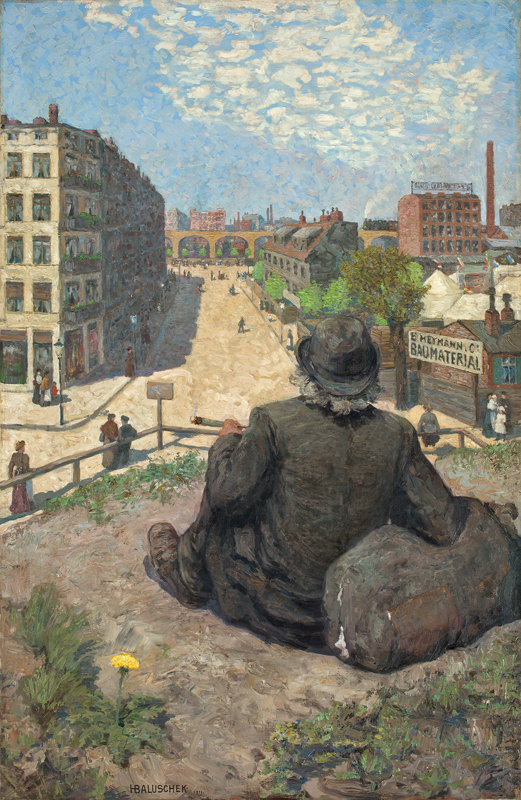 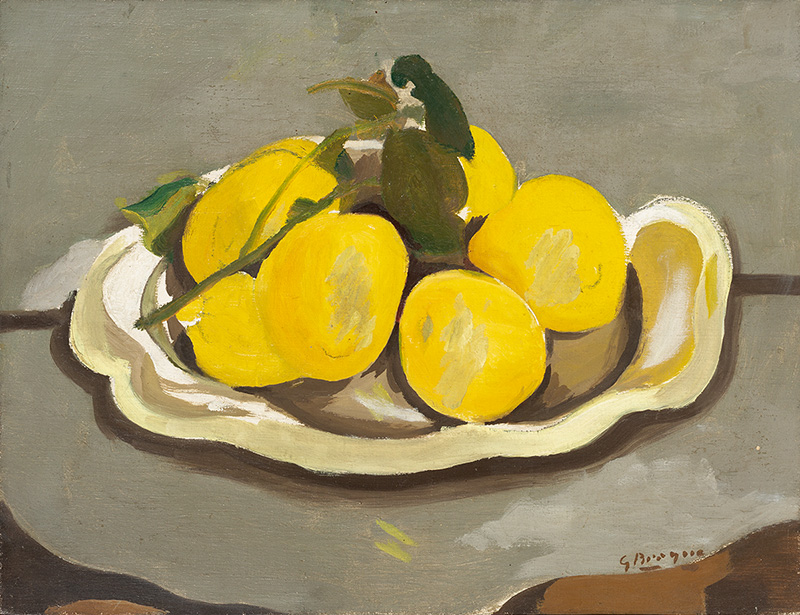 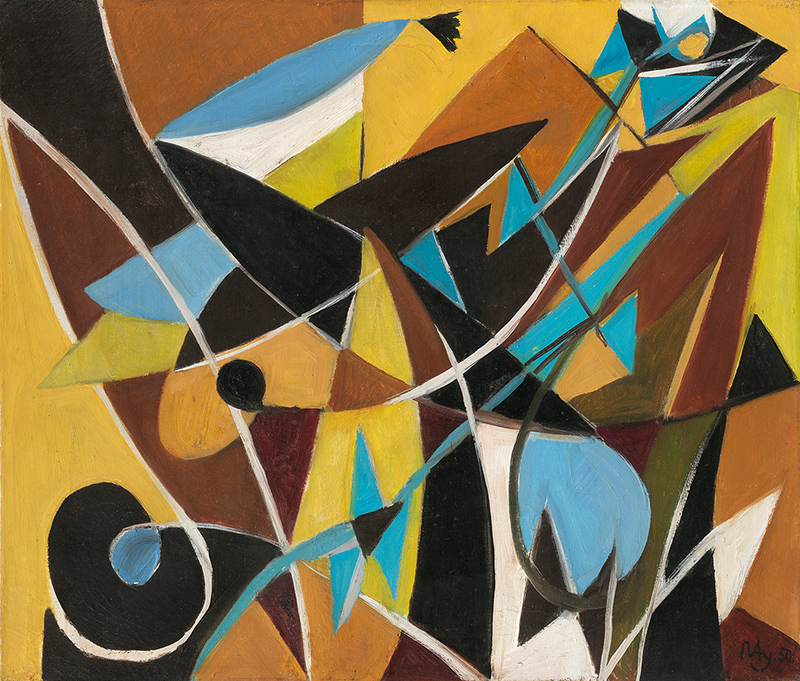