Artists for Ukraine Online Only

The online-only benefit auction ARTISTS FOR UKRAINE, organized by Grisebach as a joint initiative with Juliet Kothe, was successfully concluded as a white glove sale on Sunday, April 10th. We are pleased to report that a total of EUR 190,000* were raised to benefit victims and refugees from Ukraine.

The auction featured 33 artworks donated by 34 contemporary artists that were all sold successfully. Topping the list of auction results was “Untitled“ by Eliza Douglas & Anne Imhof, which was sold for EUR 37,500. Yngve Holen´s “Trypophobia“ from 2021 went for 18,750 EUR. Among the other works to command notable bidding activity were Julius von Bismarck´s “it is not as dangerous as it is traumatic“ (EUR 13,750) and Marc Brandenburg´s “ohne Titel“ from 2022 (EUR 12,500).

The artists, all those involved with the auction, and Grisebach intend to use the proceeds to promote the efforts pursued by Be an Angel e.V. on behalf of the victims and refugees from Ukraine. Grisebach will donate all of the revenue generated by the auction.

We would like to take this opportunity to express our thanks to all the artists and bidders for their generous support, for putting their trust in us and for taking part in the auction. The entire proceeds will be turned over to the Be an Angel e.V. NGO.

Andreas Tölke, founder of Be an Angel e.V.: “We are endlessly grateful for the auction to support Be an Angel, and of course our thanks also go out to each and every one of the artists! Since March 4th, we have been evacuating Ukrainians who have arrived in Moldova and who are receiving insufficient care. We are also evacuating people with disabilities directly from the Odessa region. This area currently is the scene of bitter fighting. This means that people who are tied to a wheelchair are particularly defenseless there. We will use the proceeds from the auction precisely for these evacuation efforts. From Ukraine via Moldova and on to Germany. We thank everyone who has participated from the bottom of our hearts.”

Juliet Kothe and Diandra Donecker, the project’s initiators: “We are overjoyed to now be in a position to donate a total of EUR 190,000. We thank all the artists involved, as well as the many bidders who enthusiastically joined in the auction – this success would not have been possible without them.” 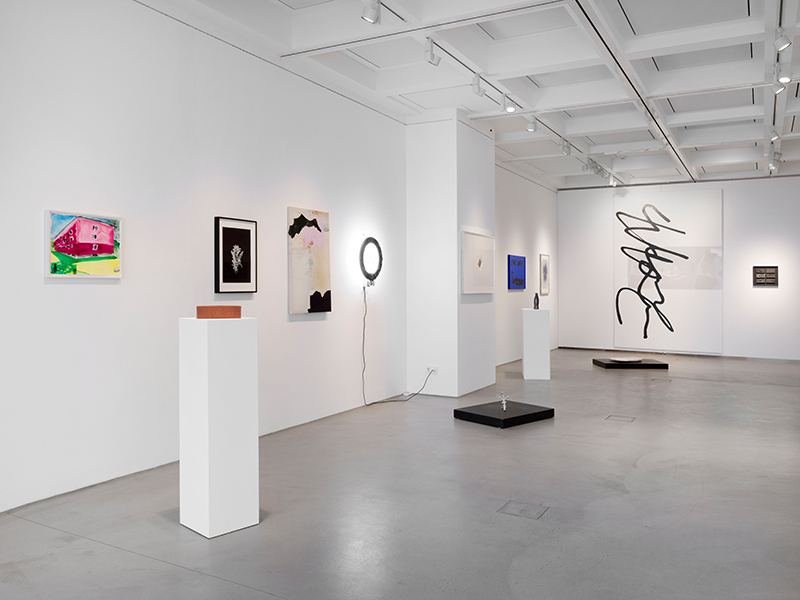 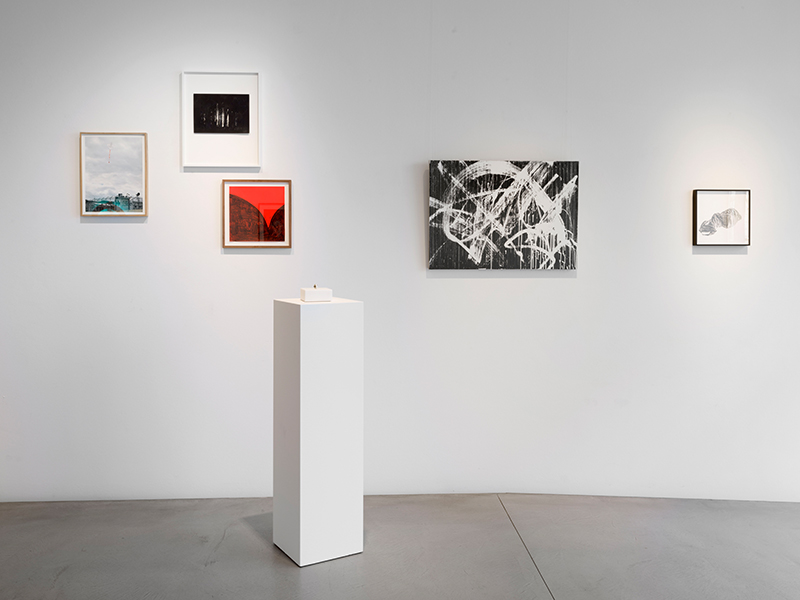 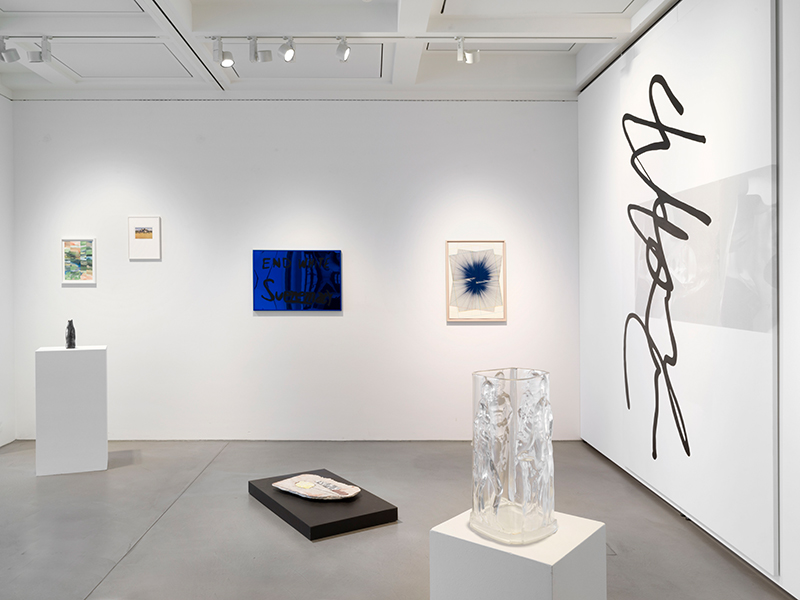 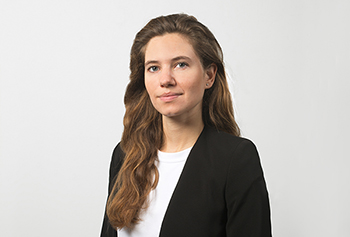 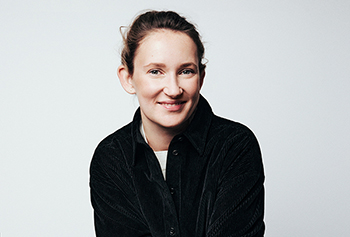 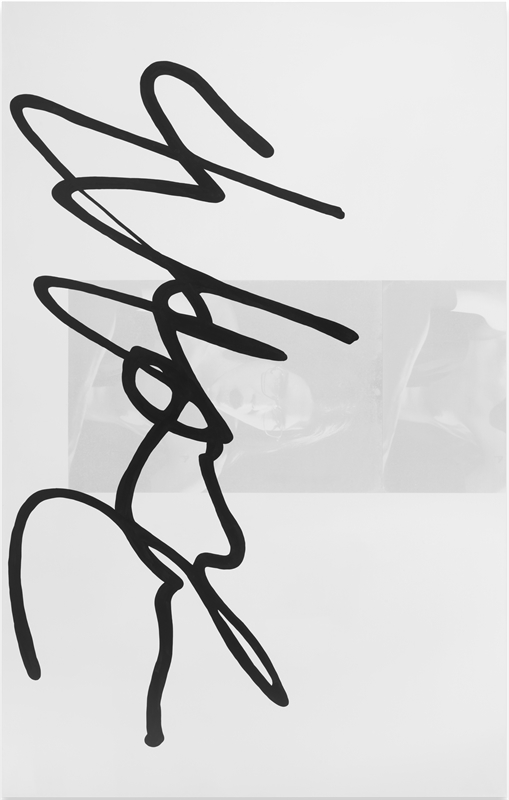 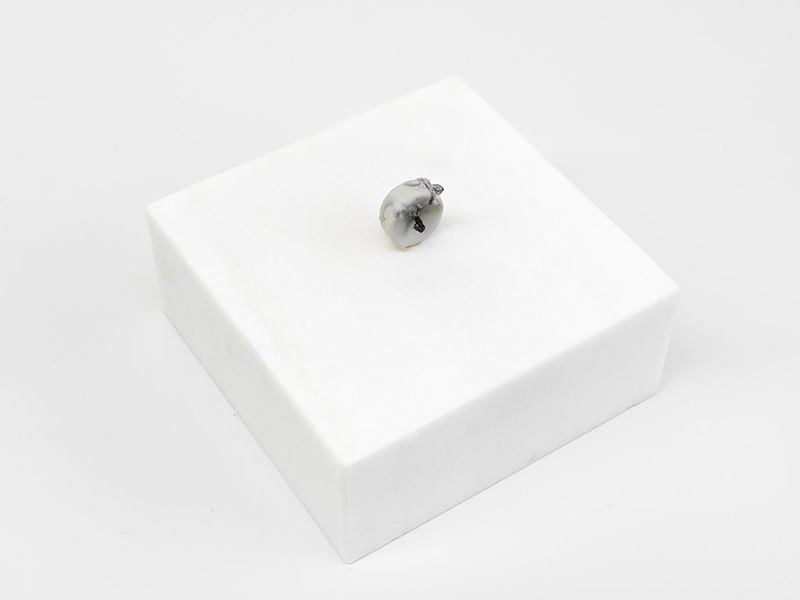 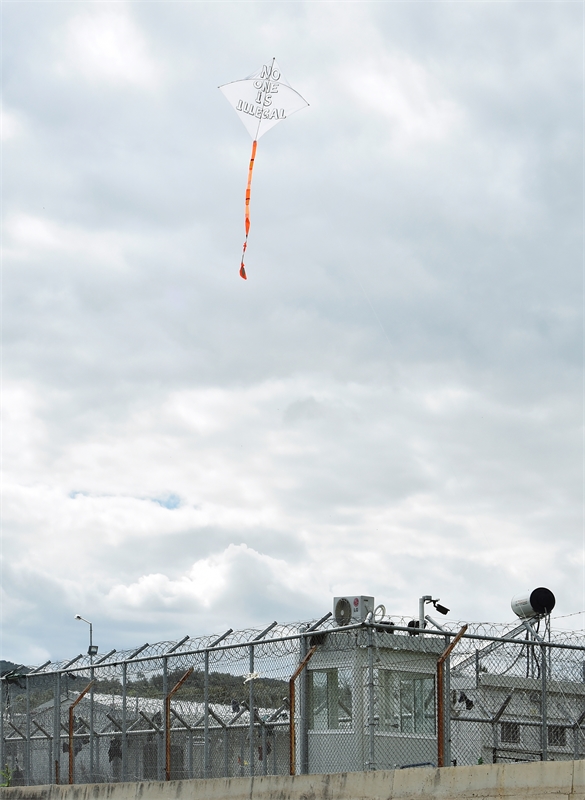 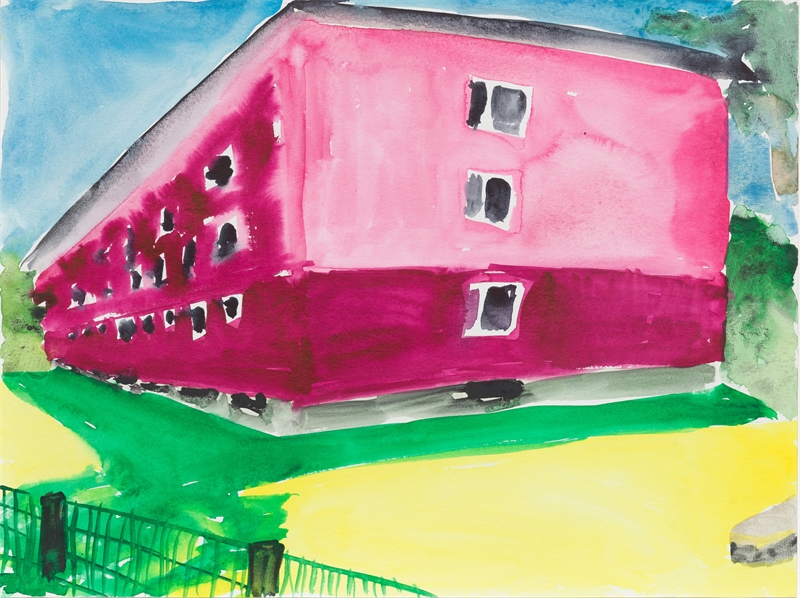 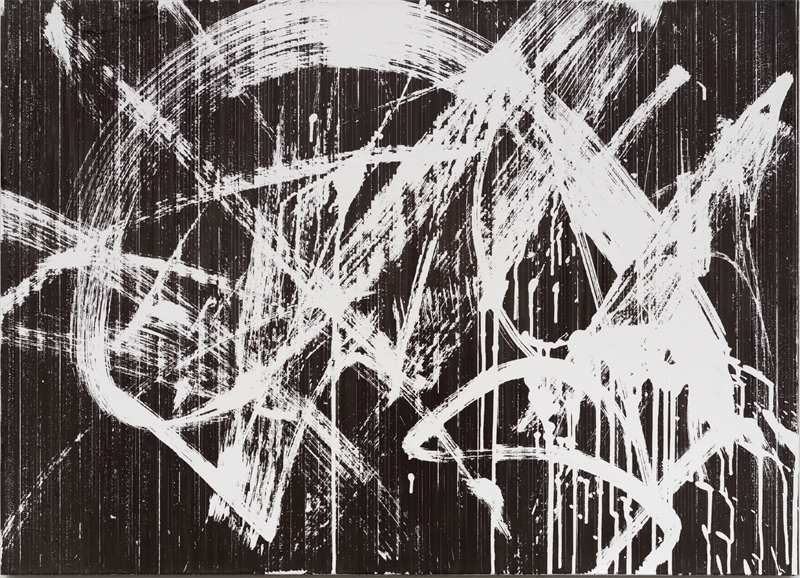 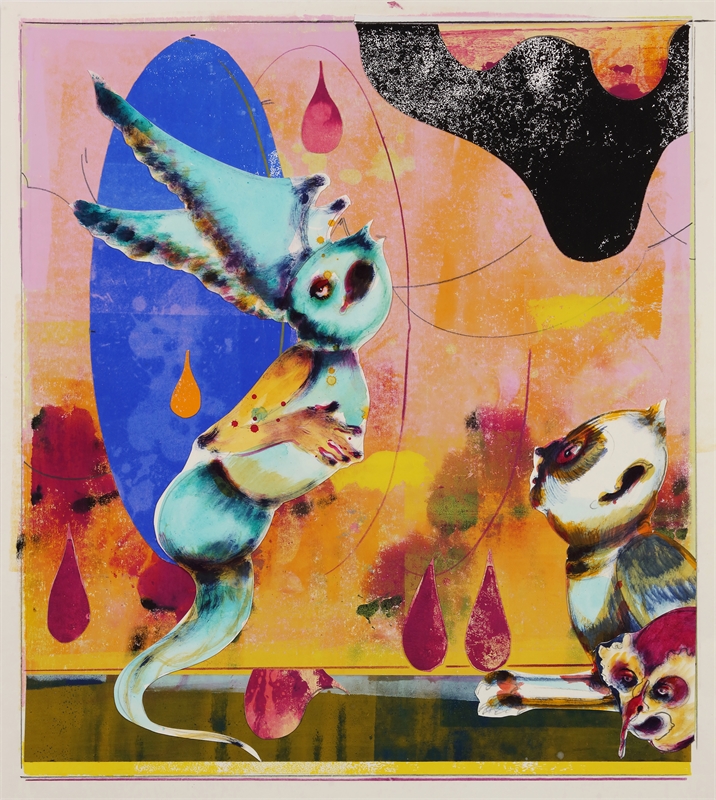